X
X
Back to the top

"Coagulative Matter is damn good. At its best, The Scalar Process shows enough flashes of ambition and originality"Metal Injection (US)

"memorable as well as pulse-pounding"No Clean Singing (US)

"stacks up nicely with greats of the genre"TheMetalWanderlust (US) 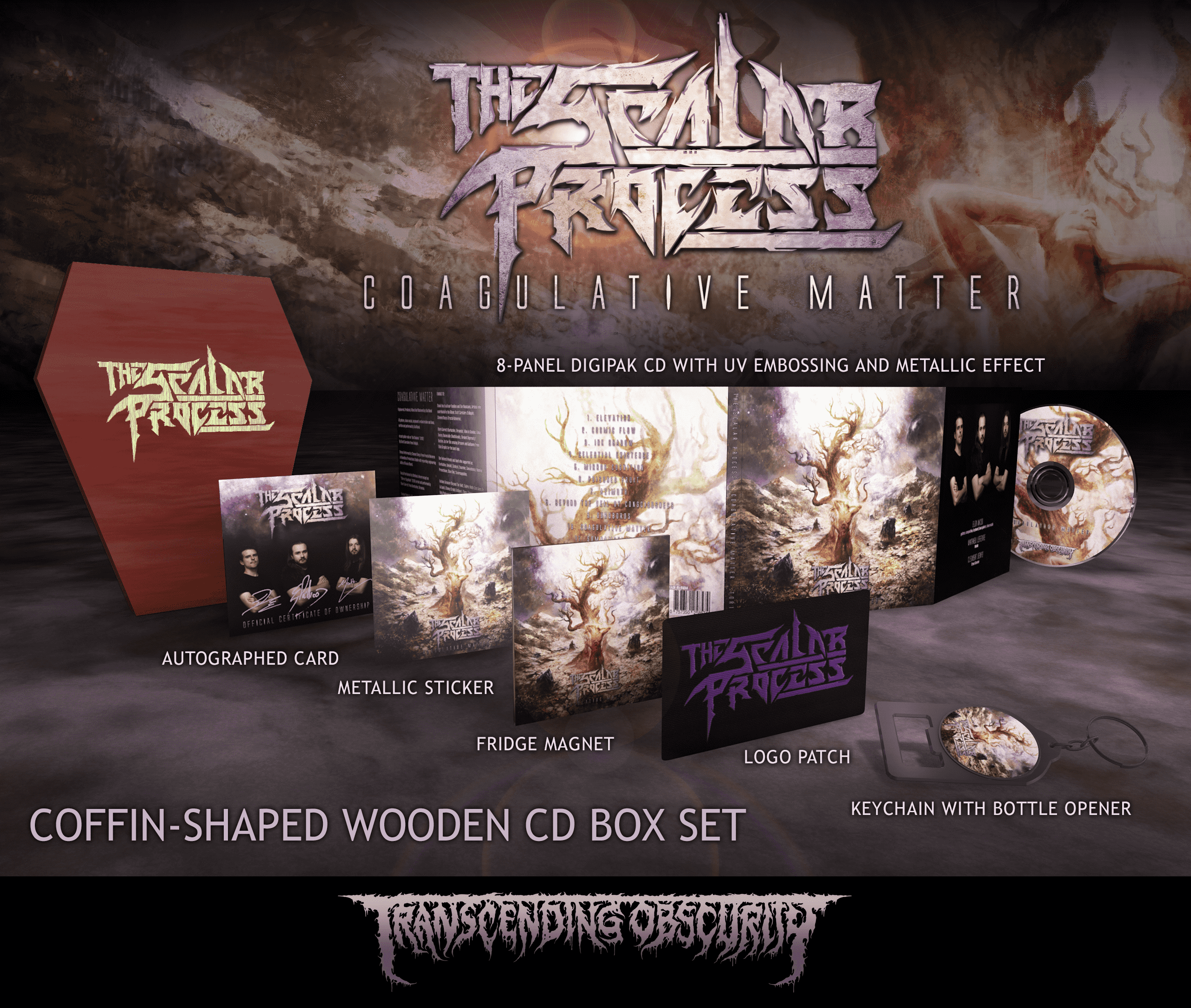 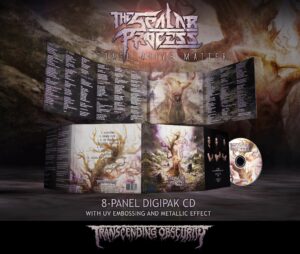 French technical death metal band The Scalar Process have put together a sublime full length album imbibing everything great about the style and keeping a human element to not render it too mechanical.

This is a highly flamboyant excursion into the realm, brought about with gusto and fervour, exploring various sinuous pathways and atmospheric passages, and leaving a lasting impression at the end of it all. Few albums can pull off this kind of poise and execution, straddling myriad moods and also not meandering long enough to lose momentum.

The album remains suitably aggressive without losing the emotive value. This is for fans of bands such as Coexistence on the label, along with genre stalwarts such as The Zenith Passage, Beyond Creation, Archspire and more, upholding the standards and bringing their own to the table.

The future is bright for this promising young band whose debut should go down as one of the finest in the genre in recent times.

The Scalar Process is a progressive death metal band, with ambient and atmospheric influences. “Coagulative Matter”, Out on February 19, 2021 through Transcending Obscurity Records

Copyright © 2021 The Scalar Process
We use cookies on our website to give you the most relevant experience by remembering your preferences and repeat visits. By clicking “Accept”, you consent to the use of ALL the cookies. Read More
Cookie settingsAccept
Manage consent

This website uses cookies to improve your experience while you navigate through the website. Out of these, the cookies that are categorized as necessary are stored on your browser as they are essential for the working of basic functionalities of the website. We also use third-party cookies that help us analyze and understand how you use this website. These cookies will be stored in your browser only with your consent. You also have the option to opt-out of these cookies. But opting out of some of these cookies may affect your browsing experience.
Necessary Always Enabled
Essential cookies are crucial to your experience of a website, enabling core features like user logins, account management, shopping carts, and payment processing.
Performance
Performance cookies track how you use a website during your visit. Typically, this information is anonymous and aggregated, with information tracked across all site users. They help companies understand visitor usage patterns, identify and diagnose problems or errors their users may encounter, and make better strategic decisions in improving their audience’s overall website experience. These cookies may be set by the website you’re visiting (first-party) or by third-party services. They do not collect personal information about you.
Functionality
Functionality cookies are used to collect information about your device and any settings you may configure on the website you’re visiting (like language and time zone settings). With this information, websites can provide you with customized, enhanced, or optimized content and services. These cookies may be set by the website you’re visiting (first-party) or by third-party services.
SAVE & ACCEPT